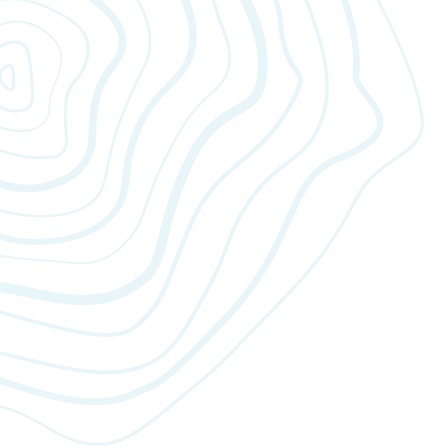 Mark Okada is 58, but he estimates he’s got at least another 15 years of fight in him.

Okada retired more than a year ago from his position atop one of the more prolific – and at times troubled – investment firms in the U.S., Dallas-headquartered Highland Capital Management.

But the outspoken, high-profile financier couldn’t sit on the sidelines for long.

Earlier this month, Highland Capital’s former chief investment officer announced his return. He’s set up a new investment finn called Sycamore Tree Capital Partners that is specializing in alternative credit. Sycamore Tree is based in Dallas with an office in New York City.

And Okada won’t be alone – he’s bringing a familiar cast of professionals from previous ventures along with him, specialists in bank loans, high yield bonds, structured credit and special situations.

“I’m not building this from scratch,” he said. “I’m getting the band back together.”

The firm’s founders include Okada in the role of CEO as well as former Highland Capital partners Jack Yang and Trey Parker. Yang founded Merrill Lynch’s loan syndication business and Parker is a veteran of Morgan Stanley and BMO Merchant Banking.

Combined, the trio carries more than 90 years of experience in private equity and investment banking. “If you can add order to chaos, or you can create order out of complexity, you can usually add long-term value to capital,” Okada said. “And we’ve never seen more complexity or chaos, that’s for sure.”

In retirement, Okada has continued to make appearances on business news network CNBC this year to share his outlook on financial market trends from the perspective of an investment veteran who has weathered his fair share of downturns.

In Okada’s view, the current economic crisis facing the U.S. is not one born of the financial markets, but of science. He draws similarities between how the government flooded markets with cash and unprecedented fiscal policies in response to the Great Recession and how the U.S. is navigating the current crisis amid the COVID-19 pandemic.

“If you’re a veteran and you’ve seen this movie so many times before, and you step in and sort through the haves and the have-nots for winners or losers … , there really is the ability to add significant value to portfolios,” Okada said.

While the Federal Reserve is intent on keeping interest rates near zero through at least 2023, Okada sees an opportunity to drive higher yields.

“Really, private credit and the markets that we focus on are very, very attractive in that context,” he said.

Firms like Sycamore Tree offer investors a way to diversify portfolios with attractive returns on investments in nontraditional assets, meaning assets that don’t fall under fixed-incomes and stock trading. In return, the firms make money from fees.

In 2012, Highland Capital emerged from the Great Recession as the
second-biggest debt-backed securities manager in the world behind only the Blackstone Group, a private equity investment giant.

Highland, which managed $3 8 billion in assets at its peak, drew a reputation for being aggressive and litigious in its investment strategies. It’s been willing to trudge through years of legal battles with everyone from former executives to upset investors. It’s also claimed to have made millionaires out of dozens of its employees, annually.

Highland Capital Management LP, the firm’s entity facing a court judgment to pay out $189 million to disgruntled investors, has been in liquidation since the financial crisis and filed for bankruptcy a month after Okada’s departure. Cofounder Jim Dondero relinquished his role as president of the firm at the start of 2020 as it proceeds through reorganization.

Okada declined to comment on his departure from the firm he kept an ownership stake in after retirement other than to say he left on good terms. He said he has been able to spend time with his grandkids.

“I enjoyed a 25-year career, and that’s something very special,” Okada said.

For Okada, the opportunity to start something new was “too much to pass up,” and he hopes to build something that’s relevant.

Rounding out Sycamore Tree’s advisory board are energy mogul Ken Hersh and Lucchese Boot Co. board chair John Muse, who are also investors in the firm’s initial funds.

“We’ll try to be humble and honest about what we do know and don’t know, and learn from our mistakes,” Okada said. 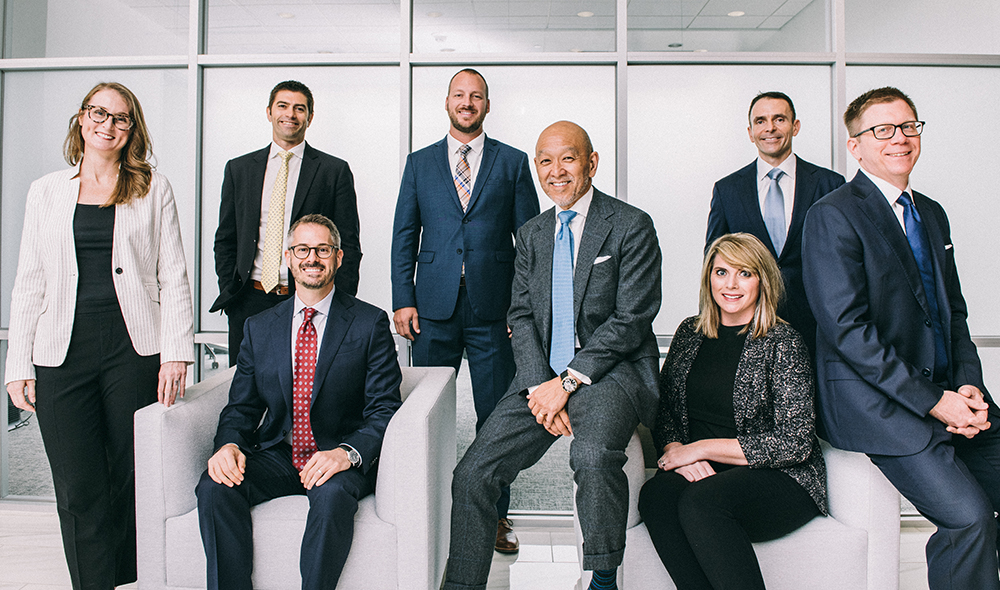 Mark Okada ( center) and his team at Sycamore Tree Capital Partners are a familiar cast of professionals from previous ventures who are specialists in bank loans, high yield bonds, structured credit and special situations.

We use cookies to ensure that we give you the best experience on our website. If you continue to use this site we will assume that you are happy with it.Ok